What Are the Clouds that Make Up the Automotive Storm?

Oxford Languages’ dry definition of a storm reads “a bad situation caused by a combination of adverse factors”. Unfortunately for carmakers, something similar to storm has been happening to their business in recent months. The crisis threatens the entire financial year 2021 for many automotive giants, may continue in 2022, and forces them to make unprecedented changes in their business and future. It also has a direct impact on end customers around the world, who wait longer for their preferred car and pay more for it.

In fact, the storm has gradually intensified since the end of last year due to several initially unrelated processes. First, the pandemic significantly slowed down car sales in the spring of last year and manufacturers have reduced their orders for all components and materials, including semiconductors. Remember that a modern car has an average of 1,300 chips used in everything from the rain sensor to the display to the exhaust sensor.

Second – with the recovery of sales in the third and fourth quarters of last year, auto giants began to order massive quantities again. But then semiconductor manufacturers already had to make deliveries to other sectors such as electronics and IT. And third, carmakers usually keep only small stocks of auto parts because of their highly efficient (at least so far) supply chain. 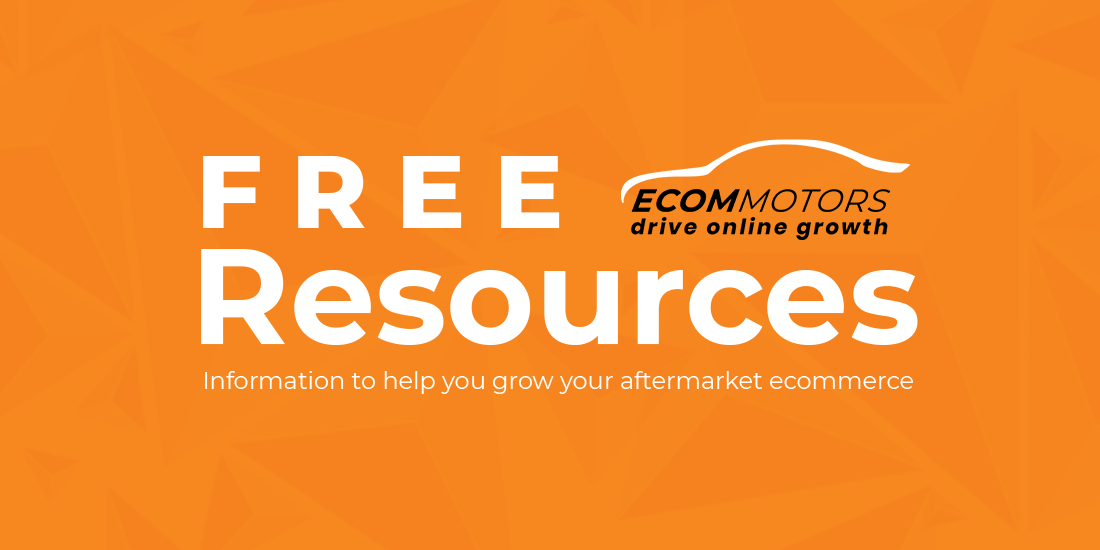 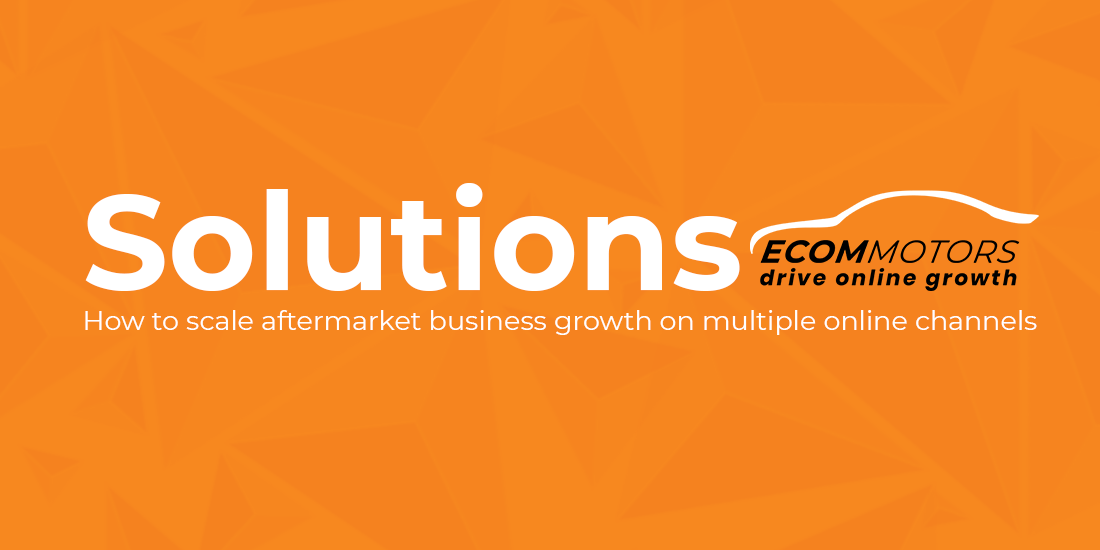 This led to the first phase of chip shortages and the formation of the storm. A fire broke out at a large plant in Japan, which, combined with bad weather earlier this year, only made matters worse. The escalating geopolitical tensions between the United States and China did not help either. Separately, due to the global shortage of containers, supply prices have jumped many times over, which also makes orders more expensive. The other major transport mode, aviation, also does not have the necessary capacity to meet the increased demand.

According to IHS Markit, the delivery time for the finished product has increased from the previous 12 to 26 weeks and even for some products it can take more than that – from ordering to arrival at the factory. This resulted in the seemingly absurd situation of several chips for two dollars blocking the production of a car for 50,000 dollars.

A report by consulting firm AlixPartners says the crisis will cost the sector $ 110 billion in revenue in 2021. A shortage of components will reduce production this year by about 3.9 million vehicles, far more than the originally expected 2.2 million machines. Another report, by KPMG, claims that lost revenue in the sector will be about $ 100 billion of the total expected market this year of $ 2.1 trillion dollars.

The fewer new cars on offer also has a knock-on effect for the second-hand market. (check our blog posts Eco Treats for the Aftermarket, Aftermarket vehicle hybridization and The Automotive Aftermarket and the story so far prt2)  Sales of used cars and components in the United States and Europe have risen, and so have their prices. The specialized company Cap Hpi has been following this segment for years. Prior to this year, the highest monthly increase in second-hand prices was 1% in 2018, while in May 2021 it reached 6.7%.

“Commonly used models depreciate over time while they are currently an investment,” Dar Hinn of Cap Hpi told the Financial Times. The publication quotes German car dealers AutoScout24, according to which sales values ​​in April increased due to more limited supply. FT indicates the price of a one-year-old Audi A3 in the UK, which currently costs 7% more than the same model and configuration a year earlier.